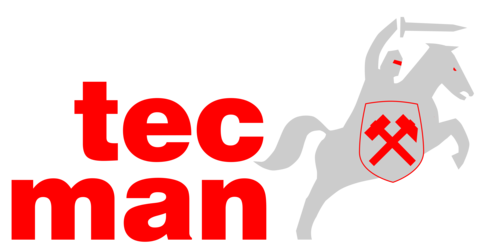 What we provide when it comes to our boom systems.

The concept of quarrying has been around since the dawn of civilization, with many different working techniques having been developed.

A quarry is typically defined as being a surface excavation for the production of rock as the principal product. As such, it differs from an open cast, open-cut, surface or open-pit mine in that the rock itself is the valuable commodity, rather than a specific mineral within the rock mass.

Quarrying is used mainly in the production of construction and building materials, such as solid stone or crushed rock for aggregates, or for raw materials for processes such as cement manufacture. As a technique, quarrying is normally only used where raw materials of adequate quality and size cannot be obtained economically by other means. Since natural sand and gravel are not always readily available, for example, a large proportion of the world's annual output of aggregates is produced by quarrying and processing rock.

the process of reducing mined ore for processing is known as ‘comminution’, which is defined as ‘the action of reducing a material, especially a mineral ore, to minute particles or fragments’; this is normally achieved at mining operations through one or more stages of crushing and milling.

Early mining activities were labour intensive. Ore breakdown occurred via a miner’s pick, sledgehammer, or drill bit. Until the mid-nineteenth century, most initial ore crushing and sizing continued to be done locally by hand. Later operations were assisted with water-powered trip hammers (early-to-middle industrial revolution). The earliest known crushers were hand-held stones, where the weight of the stone increased the force, a miner could apply when hammering against a stone anvil. The small volumes of rock and aggregate produced were then typically loaded into sacks for transport by road.

The Vibrating Grizzly Feeder provides a continuous feed rate under a variety of loading and material conditions. Vibrating Grizzly Feeders are designed to take heavy shock loads from trucks, shovels and loaders. This type of feeder can be used in quarries, recycling, industrial processing, mining, and sand and gravel operations, as well as in a wide range of processing industries

Vibrating Grizzly Feeders can be used in rip-rap plant applications to sort ROM material for use on dams, water control and decorative stone applications; for sorting gravel in dredge applications for sized decorative landscaping applications;  to scalp roots out of dirt and other materials to improve the product value for a customer; or to spread material from a conveyor to a wider secondary crusher, such as a Roll Crusher, where no grizzly section is required.